Has your company ever launched a cool App on Facebook and wondered if it was worth all the time and effort? By implementing a measurement plan that assigns monetary values to key conversions or actions within your Facebook App enables you to measure individual App performance to objectively gauge the value that the App contributed to the business. In addition, if you run multiple campaigns on Facebook over the course of the year you can compare performance to past Apps. 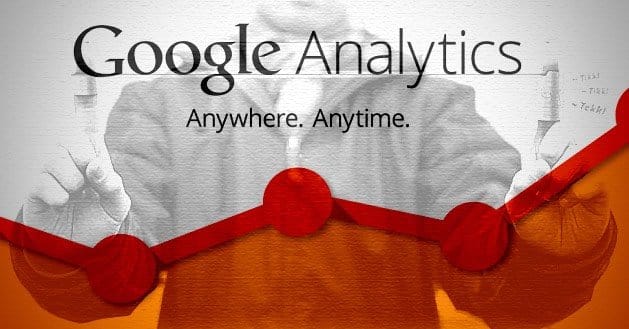 The first step is to assign monetary values to key conversions or actions. For example, each new Fan that the App (as part of the campaign) creates for your Facebook company page might be assigned a value of $5. A social action like a Fan posting a positive comment, “liking” or clicking through to your company website might be assigned value of $1 while a “share” action could be assigned a value of $2. Whatever monetary values your company aligns to stick with them for the year (so you can compare total values of different campaigns against each other) and keep in mind that you don’t have to think of the $ sign as a US Dollar.

Next, put together your campaign measurement plan which will include App key actions (like completions, shares, , etc) along with any other social key-performance-indicators (KPIs) you identified for the campaign like New Fans or App completions (which could be used to determine “engagement”) and identify where you will the data for each KPI (e.g. from Facebook Insights reports, Google Analytics, etc).

Lastly, set up any relevant Goals in Google Analytics. For example, if you “tagged” each “like” or “share” button in your Facebook App (using virtual page views or event tracking) setup Goals on the actions and include the monetary value your team aligned to originally.

After the campaign has concluded compile all the monetary values into a spreadsheet. For example, from Facebook Insights you might see that your company added 500 new Fans during the campaign which would equate to $2,500 in “brand value” for your business while Google Analytic reports (through virtual page views or event tracking) might show that the App was shared 100 times on Facebook and resulted in 50 clicks to your company website which would translate into another $250 worth of “brand value” that these key actions generated as part of the campaign (using the monetary values assigned in step 1).

By identifying a measurement plan (with key actions assigned monetary values) before you launched your App on Facebook will allow you to objectively gauge the return-of-investment of the campaign (which includes your App) and compare it’s value to past campaigns.