Although QR codes have been around for a while only in the last 5 years have we seen widespread use of them by marketing teams. Keep in mind that only 5% of people actively scan QR codes but used properly they can be a great tool to keep consumers engaged with the Brand or your company. 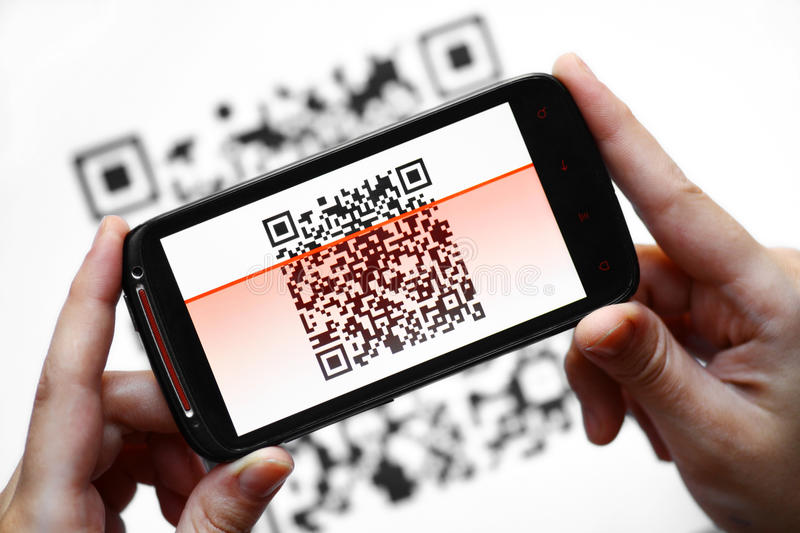 In this blog post, I explain how you can measure the effectiveness (or even ROI) of QR code placements by measuring impressions, scans and outcomes of each QR code.

Hence, if you decide to use a free QR code generator which does not report scan reports make sure you use a URL shortener (like bit.ly) with the QR code instead of the longer version URL (like your website URL) so you can see how many times each QR code is scanned.

In addition, create a separate QR code for each place it is used even if they click-through to the same destination URL (like your website). The reason for this is so you can segment which placement is generating the most scans (email, hardcover magazine, 3rd party website, etc).

If the QR code is going to a webpage that has Google Analytics on it make sure you also append “tags” to the destination URL (before inputting it into the URL shortening tool or in the QR code generator). This will allow you to measure post-scan activity.

We create a QR code (through a paid or free solution) but use a Google Analytics “tagged” link (that might look like this http://hunting-marmosets.com/?utm_source=fall&utm_medium=magazine&utm_campaign=qr-code) that will take readers to the Pygmy marmoset product page once the QR code is scanned.

Some magazine readers might scan the QR code and some might even eventually purchase the marmoset trap and we’ll be able to associate all sales back to the QR code and even determine the ROI of the magazine ad!

For example, we’ll be able to use bit.ly or the QR generator reports to see 1,000 subscribers (out of the 50,000 monthly subscribers) scanned the QR code. In addition, we’ll be able to use Google Analytics to determine how many of those magazine subscriber visitors ended up actually purchasing the trap; let’s say it’s resulted in 100 sales (where our profit on each trap is $25). If the magazine ad cost less than $2,500 to run than we can determine with great confidence that it was a profitable investment (even when we just look at QR code generated sales), then the QR code generated $2,500 in profits from our pygmy marmoset trap.

By tracking impressions, scans and outcomes we are able to more intelligently determine the effectiveness of QR code placements as part of our overall marketing campaigns.